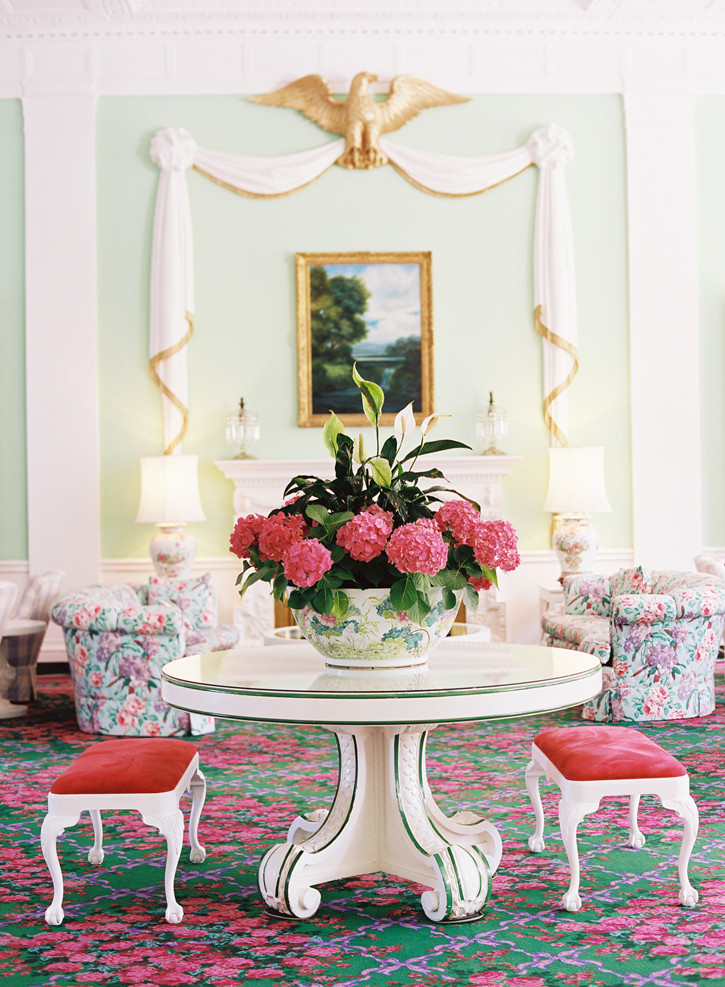 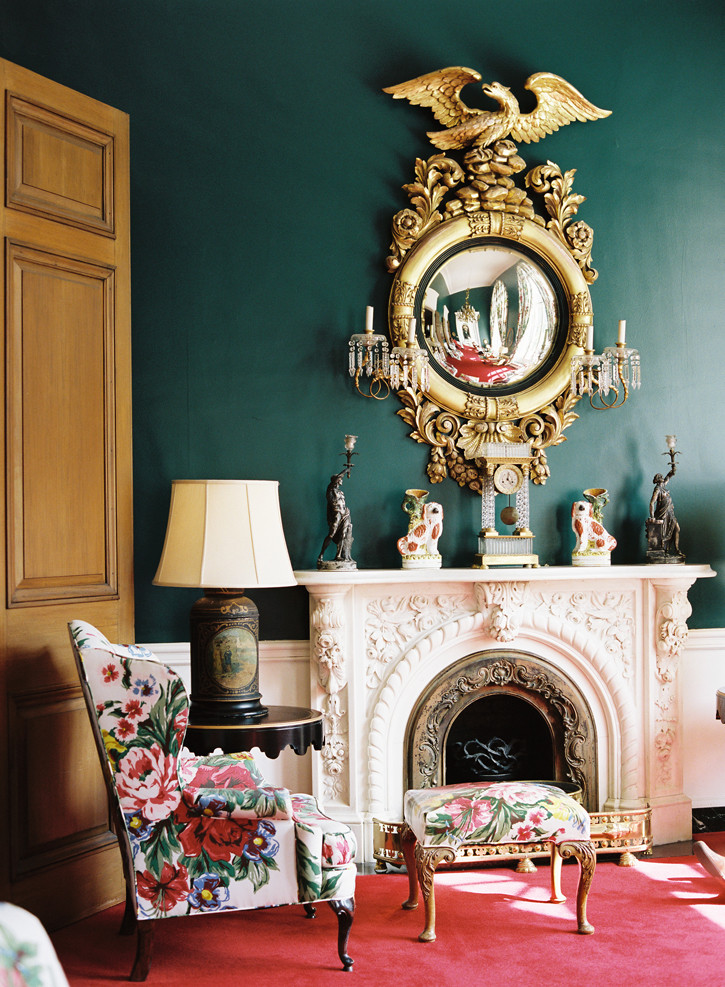 Dorothy Draper (1889-1969), the whimsically creative American interior designer and author of Entertaining Is Fun, was born on November 22, 1889 in a small and aristocratic village in New York. Her bold and brilliant color palette was just one way she transformed interior spaces. Combining fabulous floral prints, black and white tiles, and gilded accessories, Draper brought life and passion into home decorating. Her high style decorating flair attracted the attention of her friends and even hotel, restaurant, and department store managers. One of her most well known legacies resides in the impeccable décor at West Virginia resort, The Greenbrier. She is credited with creating “American Baroque,” adding modern flair to a classic style. “[Draper was to interior design] what Chanel was to fashion…there’d be no professional decorating business without her.”

1. In 1925 Draper opened the first interior design company in the United States, called the Architectural Clearing House, and then, Dorothy Draper Co.

2. In addition to residences, hotels, and restaurants, Draper was also commissioned to decorate the interiors of jet planes, automobiles, and beauty packaging.

4. Dorothy had an aristocratic upbringing, but was incredibly dedicated to her career. She pioneered a profession at a time when women mainly worked in the home. In addition to her professional work ethic, she had something special: “She was glamorous— with this movie star face, wearing long capes and white gloves.”

5. The Museum of the City of New York recognized Draper in 2006, with the show “The High Style of Dorothy Draper.” This was the first time an interior designer was honored in such an exhibit.

Photos of The Greenbrier by Cooper Carras. See more of Dorothy's masterpiece in Matchbook's February 2012 Issue

Hi CLARE! Thanks for remark some important thing about Dorothy Draper. And legacies resides décor at the District One.
Have a great day!!!

Hey! this is a great post I liked your post, I also not knows about Draper. After reading this article I just have little bit knowledge about Draper.
If anyone interesting to real estate property at Dubai location they can look at http://www.mbljlt.com/