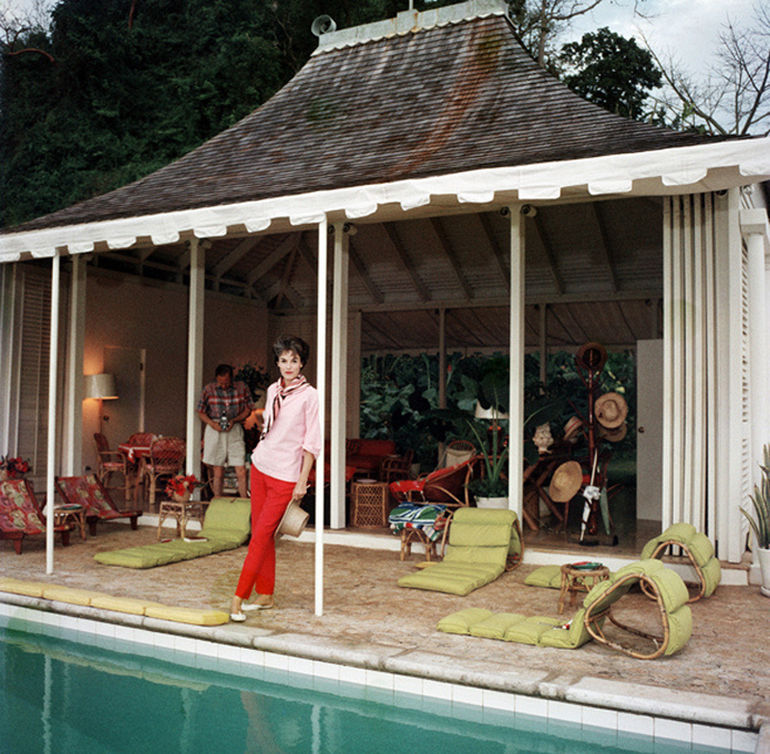 An American socialite and style icon gracing the “Best Dressed List” over a dozen times, Babe Paley (1915-1978) mastered a quintessentially chic look while adding a modern and unconventional flair. Whether she was tying a silk scarf to the handle of her handbag or mixing costume jewelry with the finest of diamonds, she mastered it in a way no one else had before. The "lady who lunched" was simply perfect, and that, as stated by Truman Capote, was her only flaw.

1. Barbara Cushing, born in Boston to a brain surgeon, had her debutante debut in 1934. The event, taking place in the middle of the Depression, received much attention and became the start of her social career.

2. Her second husband, William Paley, was the founder of CBS. Their marriage was purely founded on individual benefit. Babe was fond of his finances; William, of Babe’s social prestige.

3. Babe embraced her natural hair and flaunted her gray locks.

4. She was a two-pack-a-day smoker, passing away from lung cancer at 63. Her funeral was meticulous planned down to the food and drink.

5. Truman Capote was a dear friend of hers, even citing Babe as a muse for Breakfast Tiffany’s. However, as he worked on Answered Prayers, which uncovered unflattering gossip from his social elite “swans” including Paley, CZ Guest, Gloria Guinness, and Marella Agnelli, the friendship took a hit.

(photo of Babe Paley at her cottage in Round Hill, Jamaica – from A Wonderful Time by Slim Aarons) 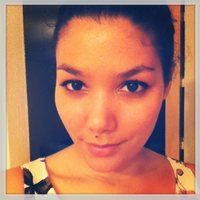 How come nobody's ever asked me to be a socialite? I think I'd be great at it ;P

Have just found Matchbook and think I am going to love it....I sometimes tie a scarf to my handbag:) 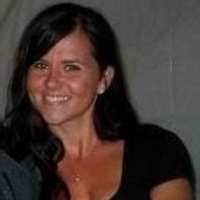 I believe you meant tying, not typing. 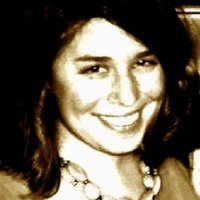 Thanks for letting me know Caroline!!