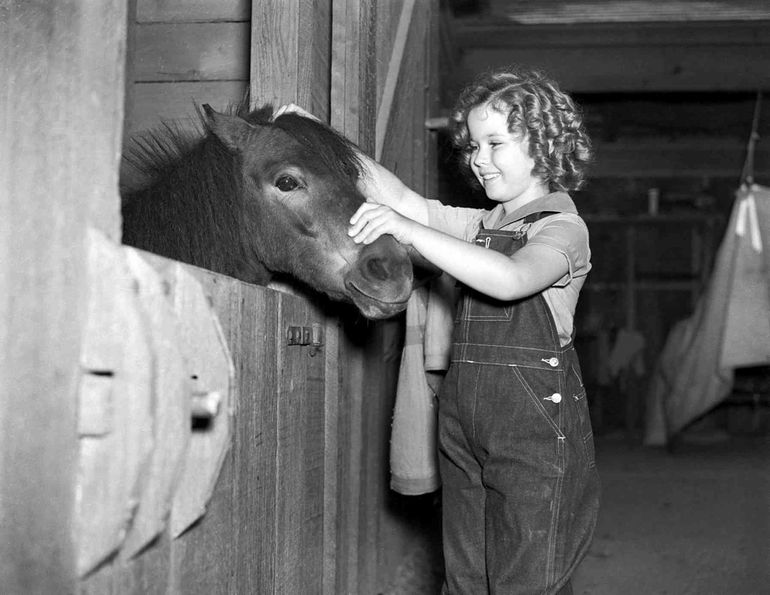 Through the dark days of the Great Depression, Shirley Temple Black (b.1928) was America’s sweetheart. The curly redhead always found a way to put a smile on her viewers' faces and charmed generations with her unforgettable song and dance routines. After many years of stardom, Shirley eventually made her way to the Capital where she continued to act as a public servant. Read on for five fun facts on this darling starlet...

2. She stopped believing in Santa Claus at age six. While holiday shopping at a department store, Santa asked her for an autograph. Shirley was convinced he couldn’t possibly be real.

3. Shirley’s hair was naturally not very curly. Before each show, her mother would put in 56 curlers to create her famous ringlets.

4. Temple’s entertainment career ended before most stars’ careers began. She rededicated her interests to the public sector, connecting with the government. She was a US ambassador to the United Nations and later, an ambassador to China and Czechoslovakia.

5. In 1988, Temple became an honorary Foreign Service officer of the United States, the only person thus far to achieve such a title. 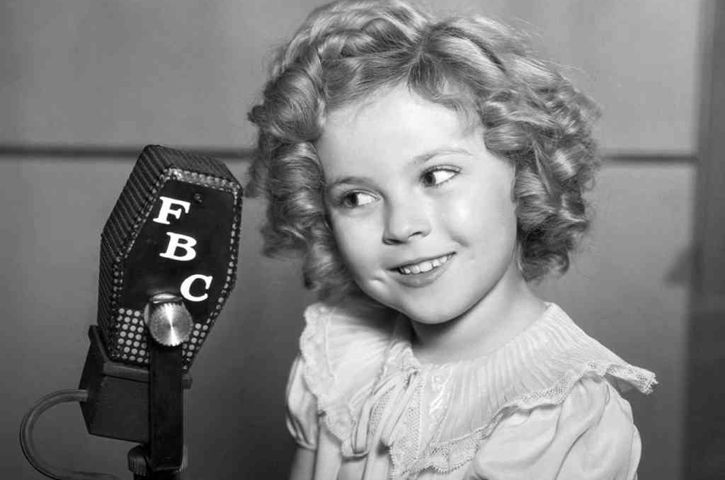 Shirley Temple always reminds me of rainy days at my Noni's house watching her movies... Loved this post. 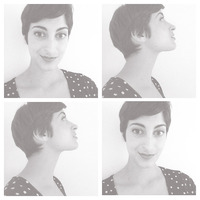 Aww I love Shirley Temple! I grew up watching her movies at my grandparents' house. Highly recommend Bright Eyes and Heidi for those interested in seeing her films!