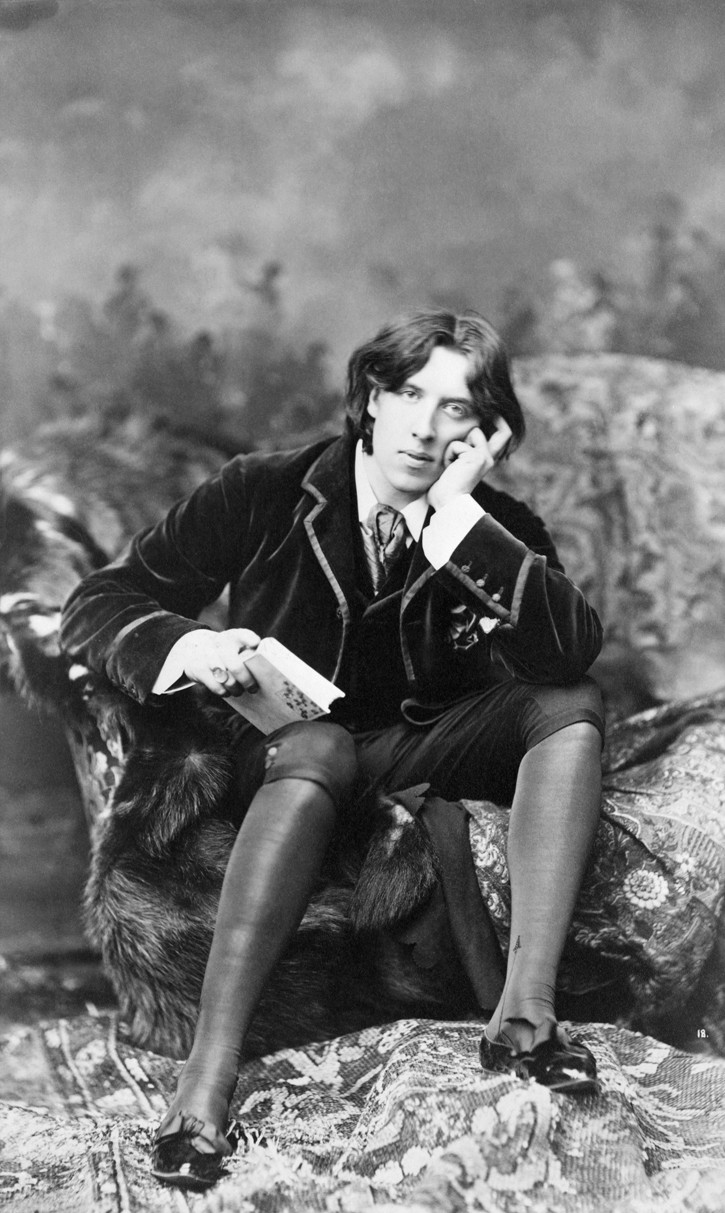 Born Oscar Fingal O’Flahertie Wills Wilde (1854-1900) in Dublin, his extravagant name offers a glimpse into the cultural impact of this literary master. Wilde, a Victorian dramatist best known for The Importance of Being Earnest and The Portrait of Dorian Gray, was bitingly clever in his linguistic skills and social observations as expressed through his plays, novels, and poetry. One of the most intriguing characters of the Victorian age, Wilde's final days were marred by the public's dismay over his homosexuality, which led to his imprisonment and public disgrace. As such, his glorious legacy is forced to remain in the pages of his written works, still treasured today.

1.  Wilde was incredibly successful academically. He earned countless awards throughout his years in school, particularly dedicated to the fields of the Classics and Literature. After his education at Trinity College in Dublin, he won a scholarship for further study at Oxford.

2.  About a year after graduation from Oxford, Wilde traveled to the United States for a lecture tour, giving 140 talks in just nine months.

3.  Wilde looked up to American literary figures of the time, including Oliver Wendell Holmes, Henry Longfellow, and Walt Whitman. He claimed Whitman as his idol: “there is no one in this wide great world of America whom I love and honor so much.”

4.  He was always a connoisseur of the arts, fancifully decorating his home and dressing avant garde, which was unprecedented by most English men at the time. Upon marrying Constance Lloyd he ran Lady’s World magazine, revitalizing it under the belief that it should “deal not merely with what women wear, but what they think and what they feel….and yet it should be a magazine that men could read with pleasure.”

5.  Wilde was sentenced to two years in prison after suing for libel in response to his affair with Lord Alfred Douglas. At the time, Wilde’s homosexuality was an open secret, but he was so disturbed by his lover’s father, the Marquis of Queensberry’s, taunting sodomite accusatory notes, he brought the issue to court. He lost his case and was arrested and charged on “gross indecency.”