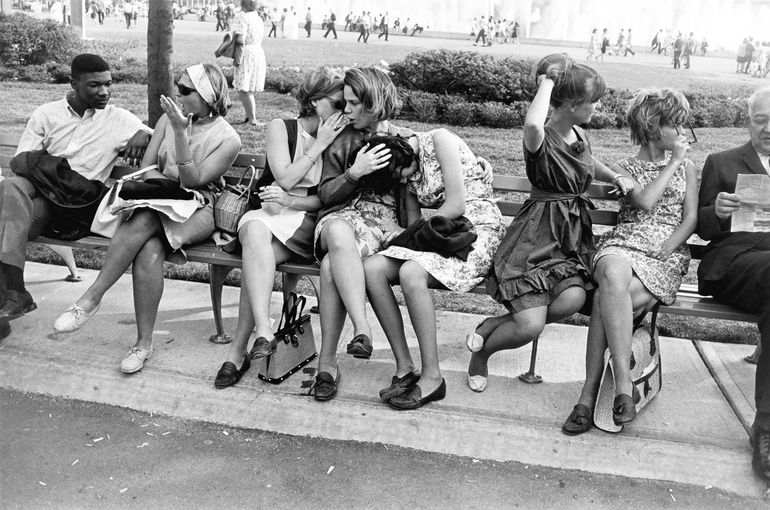 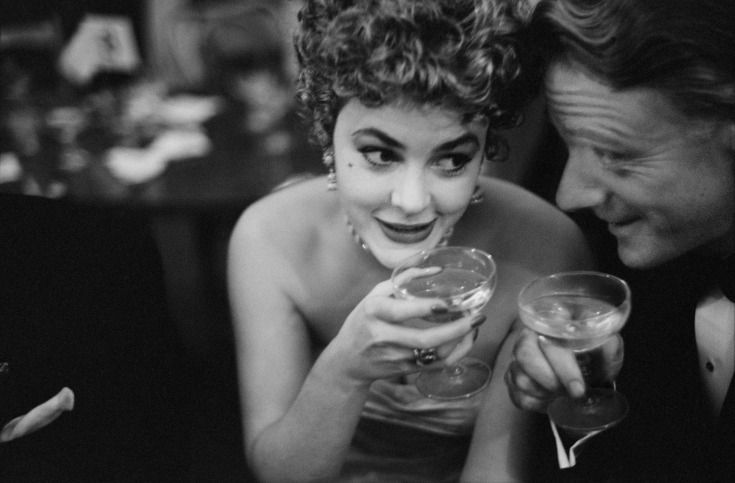 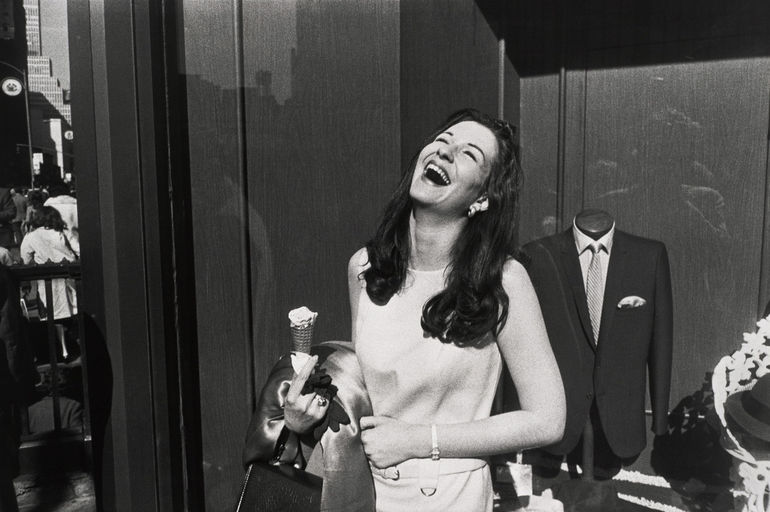 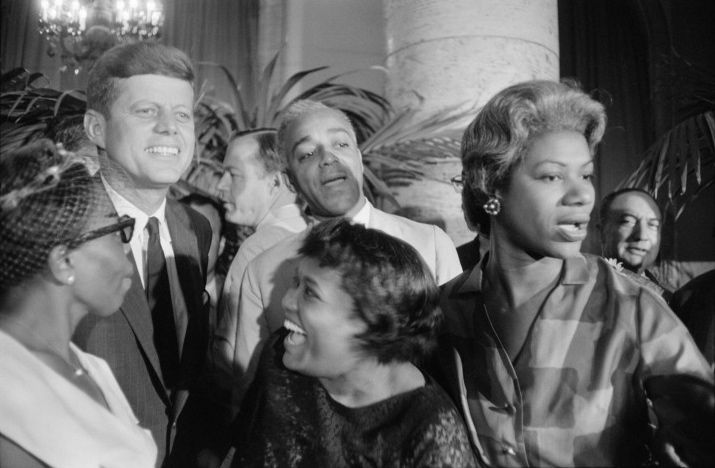 We're itching to get out West to see the Garry Winogrand (1928-1984) retrospective at the San Francisco MOMA. Best known for his photographs of New York in the swinging sixties, the photographer captured everyone from opera goers to anti-war protesters with his lens. Upon his sudden death at 56, thousands of rolls of undeveloped film were discovered. Nearly 100 photographs from the found film have been printed for the first time for the highly anticipated exhibit. Let us know if you've seen or plan to see it - it certainly looks as though it deserves a special trip! 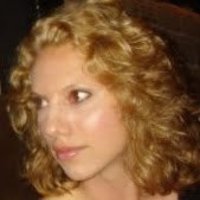 Hooray! I'll be in San Francisco in a few weeks and am bookmarking this to go see.

@RachelMarion - How fun! Be sure to report back! I'm going to be living vicariously...!