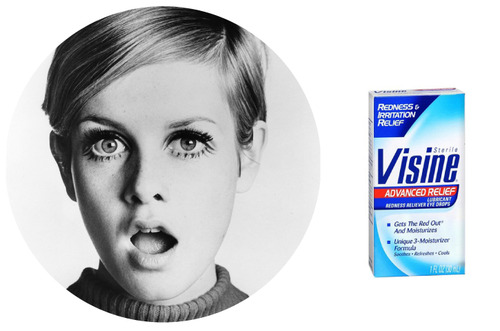 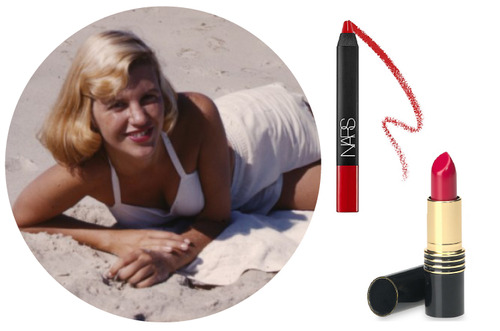 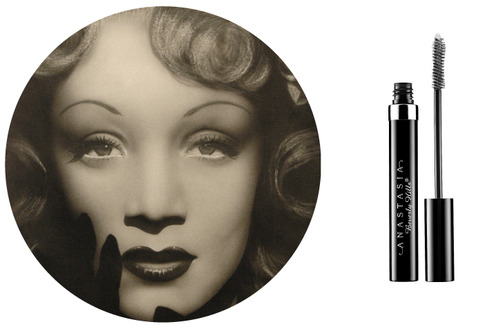 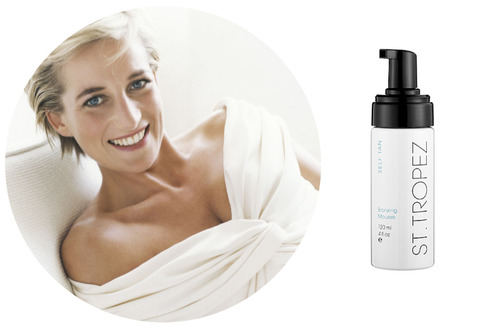 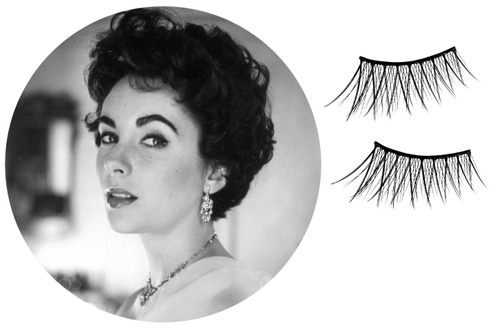 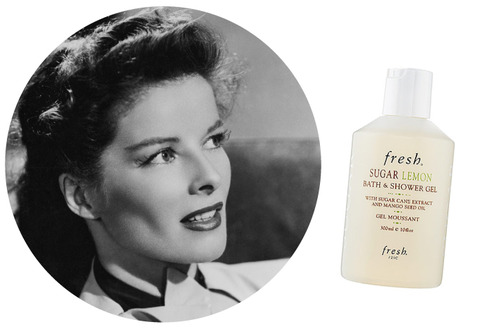 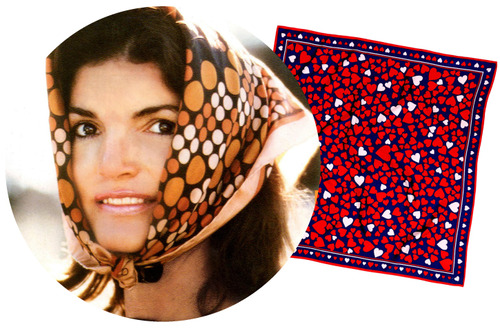 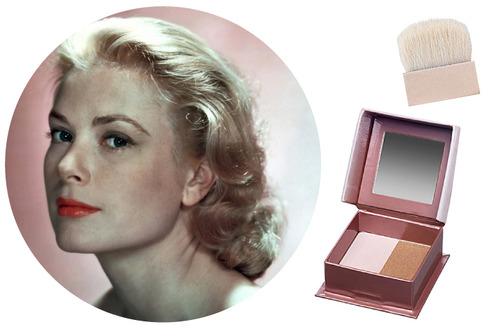 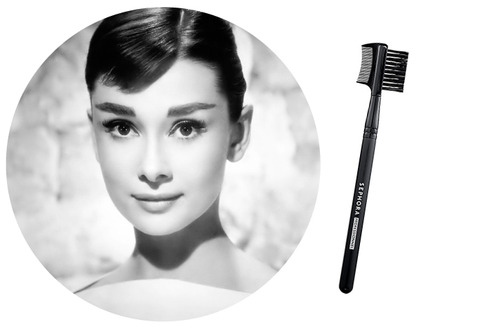 Click to enlarge Image
beauty > Beauty Secrets from Matchbook Icons
1/10
Delve into the beauty secrets of Matchbook icons, and shop the story to achieve your own star-studded glow...

Model Twiggy knew her big, bright, heavily-mascaraed eyes were her ticket to stardom. She carried eye drops with her wherever she went to ensure that it stayed this way.

Sylvia Plath wore little makeup save for clear nail polish and red lipstick. Revlon’s “Cherries in the Snow,” one of her favorite shades, can still be found on the shelves of your local drug store. I also love Nars’ Velvet Matte Lip Pencil in “Dragon Girl.”

Marlene Dietrich refused to wear mascara on her lower lashes. She believed it to make her look tired! If you can’t bear to go without mascara on your lower lashes but hate the “raccoon eye” effect it sometimes produces, a clear topcoat will change your life. I like Anastasia’s as it waterproofs, as well.

Princess Diana achieved her bronzed glow by reportedly tanning three times per week in an at-home tanning bed. Get the look (and save your skin) with St. Tropez’s Self Tan Bronzing Mousse. I can personally vouch for it’s streak-free guarantee!

Fact: Liz Taylor was born with two rows of eyelashes due to a genetic mutation. For those of us who weren’t so lucky, it’s easy to get the look with a set of falsies. I prefer the individual pieces or a half-set to a full strip. Trust me: it’s much more believable!

Katharine Hepburn attributed her flawless skin to her nightly ritual of exfoliating with a homemade lemon juice, sugar and water scrub (a quick google search will lead you to a recipe you can duplicate). That being said, I can’t help but wonder if Ms. Hepburn was the inspiration behind Fresh’s Sugar Lemon Shower Gel...

Jackie O. once told celebrity makeup and hairstylist Peter Lamas that she slept with a silk scarf tied around her locks to extend the life of her blowout (I imagine hers was Hermes or Vera). A satin pillowcase would also produce the same effect.

Grace Kelly used two different colors of blush on her cheeks to give them depth. In other words, she was a fan of contouring. I think she’d undoubtedly be a fan of Benefit Cosmetic’s “10” blush/bronzer duo, don’t you agree?

Audrey Hepburn, known for her doe-eyed look, was said to have achieved her lush lashes by separating each mascaraed lash with a pin. For those of us who haven’t the time to follow suit, a simple lash brush would do the trick.
×
◄ ►
Fullscreen
5 Comments

We know their wardrobe secrets, but how about their beauty secrets? I spent a little time delving into the primping rituals of my favorite starlets past and was delighted with what I found. From incessant eye drops to at-home tanning beds, these ladies certainly did take very good care of themselves. If you have a beauty secret of your own, please make a note in the comments below… Us Matchbook girls need to help each other out! 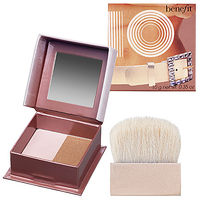 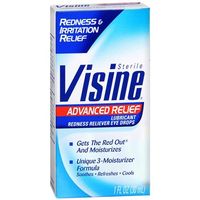 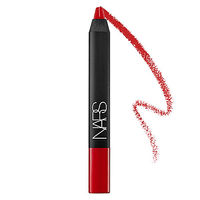 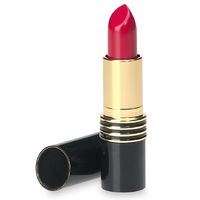 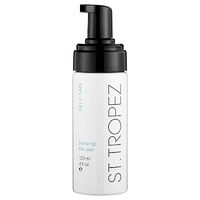 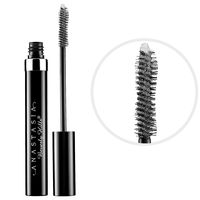 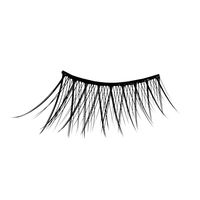 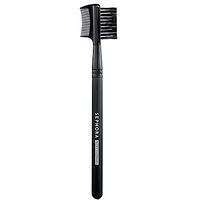 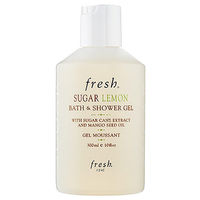 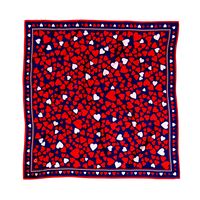 Silk With All My Heart Scarf

While I've been fickle in the past, changing up my beauty routine quite often, I'm now settled on a few beauty standbys that I think have changed my life for the better: Aquaphor for my lips at bedtime, a solid scrubbing from my Clarisonic every morning and night, and oil-free BB from Garnier for both day and evening makeup looks - gotta love its light coverage and SPF! 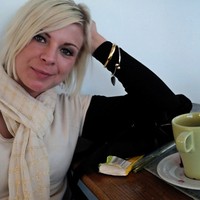 What a great post! Everyone has their beauty quirks and it was fun to read about those of our classic style icons. For me, I always apply chap stick to my lips before going to bed. It keeps my lips moisturized and soft. I also always sleep with my hair pulled back to prevent oil from coming into contact with my skin. I've been doing both of these for 20 years with great results!