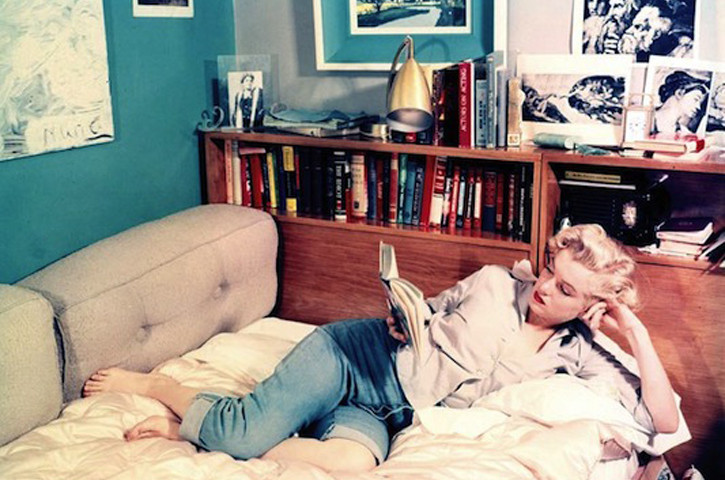 Blond bombshell Marilyn Monroe (1926–1962) was a legendary Hollywood beauty and entertainer. Her short career included modeling, acting, and singing, but she is most remembered for her flawless looks and swoon-worthy figure. Despite countless admiring fans, famous suitors, and promising performances, Marilyn's life was shadowed by an array of personal problems including drug and alcohol abuse. Today she is fondly celebrated as a star from a bygone era who captured glamour with comic humility and fierce passion.

1. Early in her modeling career, Monroe was named the "Artichoke Queen" at an agriculture festival in Castroville, California.

2. In 1953, Marilyn was named “The Most Advertised Girl in the World,” representing numerous brands, including American Airlines, Tan-Tan Suntan, Pabst Beer, and Kyron Way Diet Pills.

4. Marilyn’s male hero was Abraham Lincoln, once saying, “He was the only famous American who seemed most like me, at least in his childhood.” She also loved Clark Gable, and as a child she dreamed he was her father.

5. For twenty years after her death, past husband Joe DiMaggio arranged to have roses sent to her burial site three times a week.

There was so much more to her then we know. She was smart, funny, sad and loved animals. It would have been amazing to get to see her as a mom. I would have loved seeing her grow old. Such a loss and such a waste of such talent and beauty!! 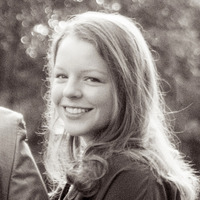 I use to see Marilyn Monroe as just an iconic figure in history but ever since I watched A Week with Marilyn and the documentary Marilyn in Manhattan I have come to understand her better. There was much more beneath the surface. 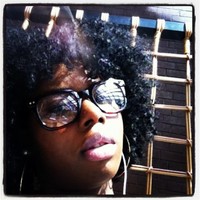 Everybody have ups and downs but I still find her authentic and fantastic. These were some cool facts