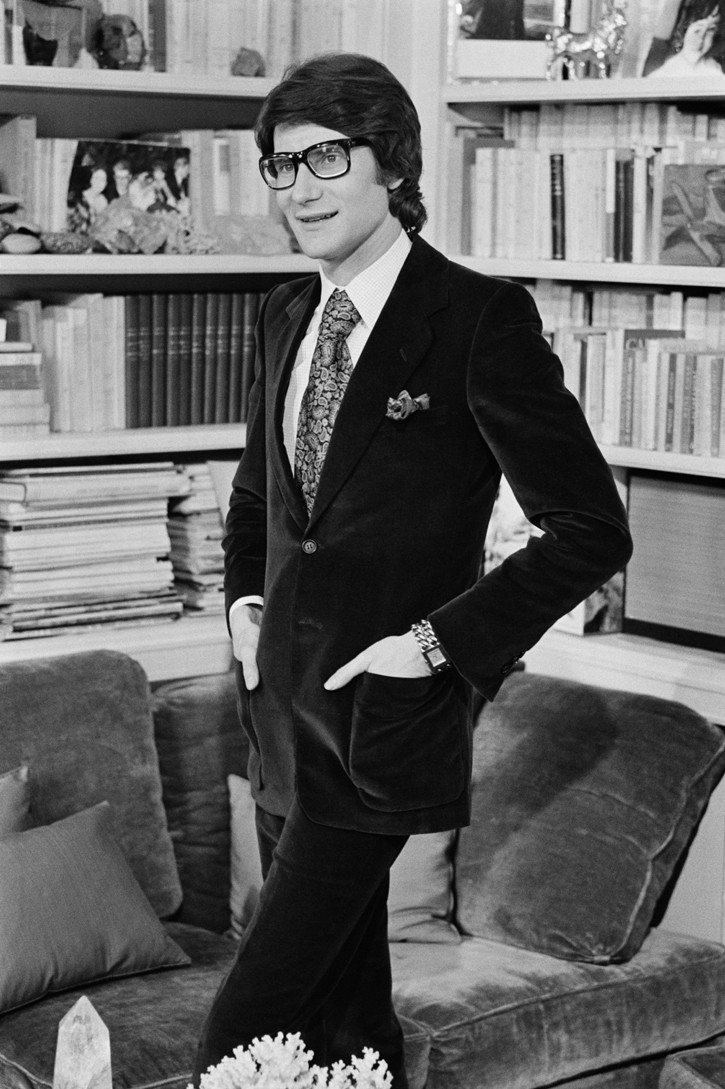 One of the greatest names in fashion history, Yves Saint Laurent (1936-2008) was born on August 1, 1936 in Algeria. When Saint Laurent was bullied as a child for appearing to be homosexual, he was able to find great comfort through the world of fashion. He moved to Paris to work with Christian Dior and became head designer of the House of Christian Dior when he was 21. Parting with the designer in 1960, Saint Laurent made himself a namesake, creating designs that redefined the fashion world. He is credited with feminizing the male wardrobe, while designing pieces such as the jumpsuit/pantsuit, the tweed jacket, the sheer blouse, and outfitting women in smoking jackets and blazers. After a storied career with much notoriety and respect in the field, Saint Laurent passed away on June 1, 2008 in Paris.

1. When he was 18, Yves Saint Laurent won first prize in the International Wool Secretariat contest for a cocktail dress design.

2. His first show introduced a new silhouette: narrow shoulders falling to wide skirts. This became a standard feminine style throughout the 1940s and '50s.

3. During the Algerian War of Independence, he was called to join the army back in his native country. He only lasted 20 days before suffering from a mental breakdown. For the next two years, he received extensive recovery treatment in Paris.

4. In 1983, Yves Saint Laurent was the first living fashion designer honored with a solo exhibit at the Met Museum.

5. In 2007, he was appointed Grand Officer of the Légion d'honneur – the highest decoration in France, by past President Nicolar Sarkozy. 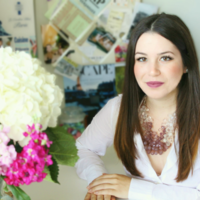 Love this article! He's my fashion icon. In my opinion, he created the perfect blend of minimalist, chic, feminine, and powerful. LOVE.

I agreed with NanKempner. Dior's New Look, which debuted in 1947, is more than likely what you were referring to in #2. Not only was Yves too young to have influenced the 40's but he also didn't start working at Dior until 1953/54 and didn't make his alterations to Dior's signature look until he took over the brand in 1957 with his first collection being shown the next year.

A couple of things Clare - in #2 I think you are referring to Christian Dior's New Look for the 1940s and 1950s... plus, since YSL was born in 1936 per your intro section, he couldn't have had that kind of impact as a child on ladies' fashion, now could he? His alterations to Dior's New Look happened in the late 50s so perhaps that's what you meant?