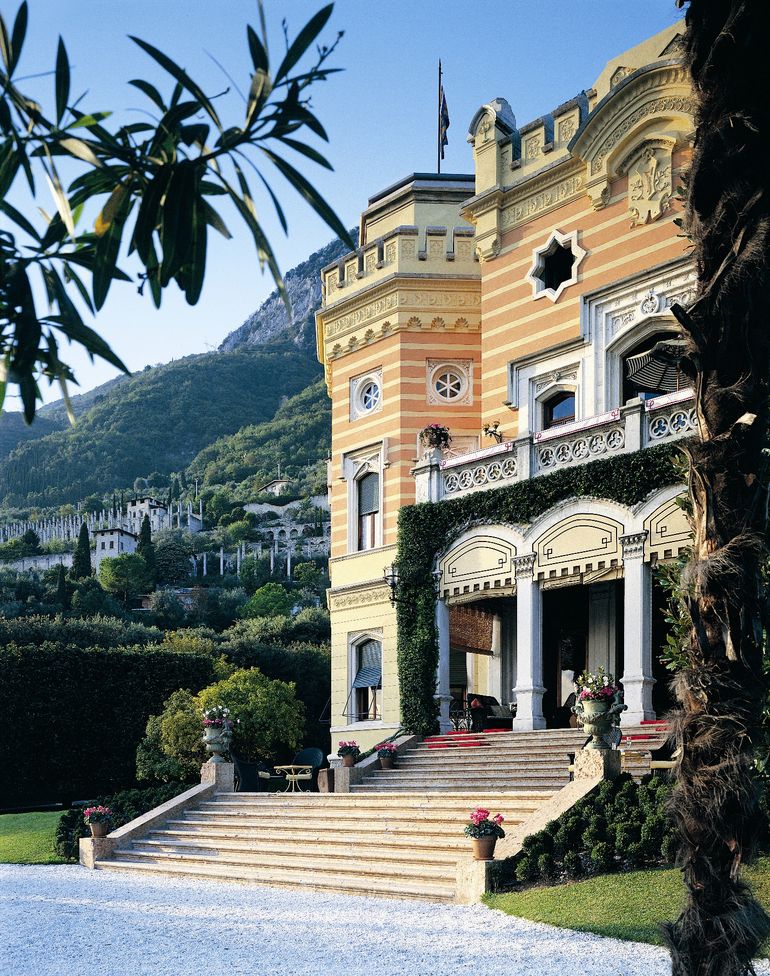 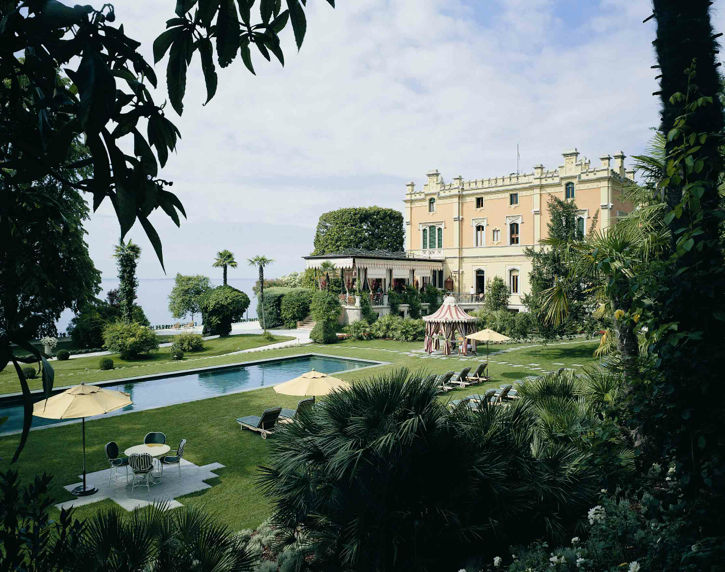 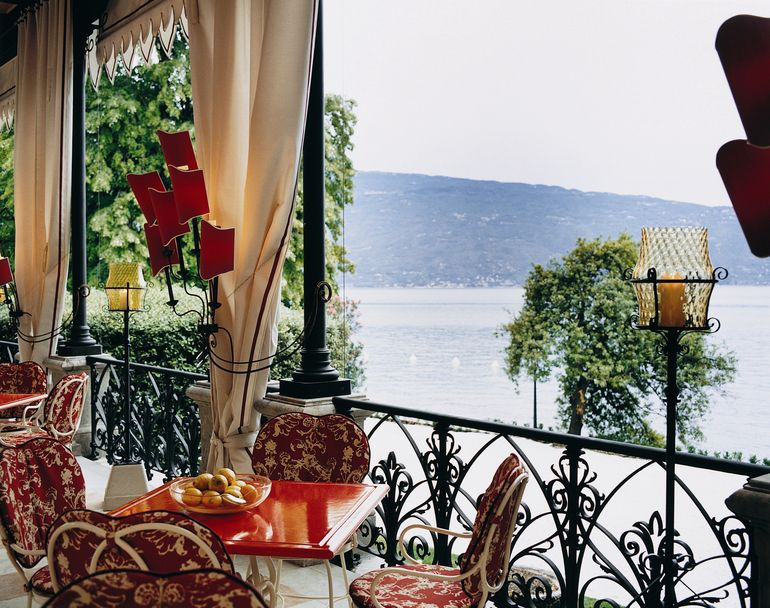 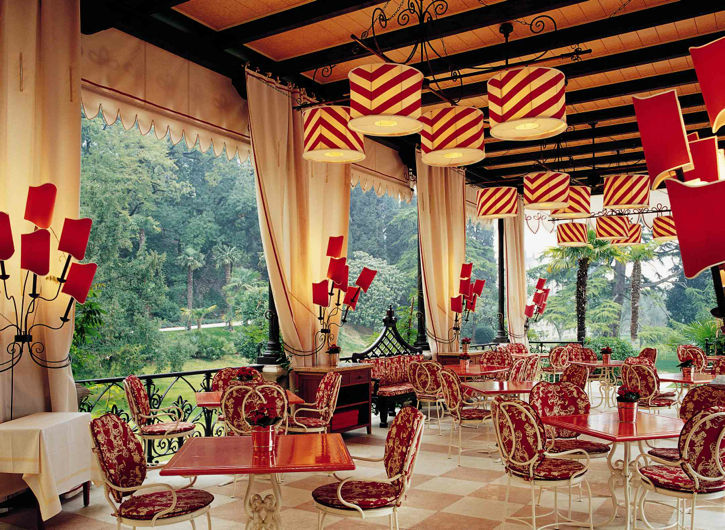 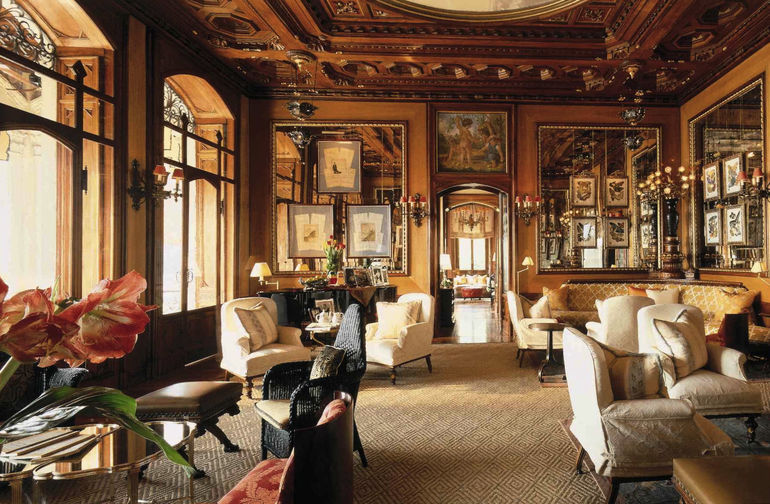 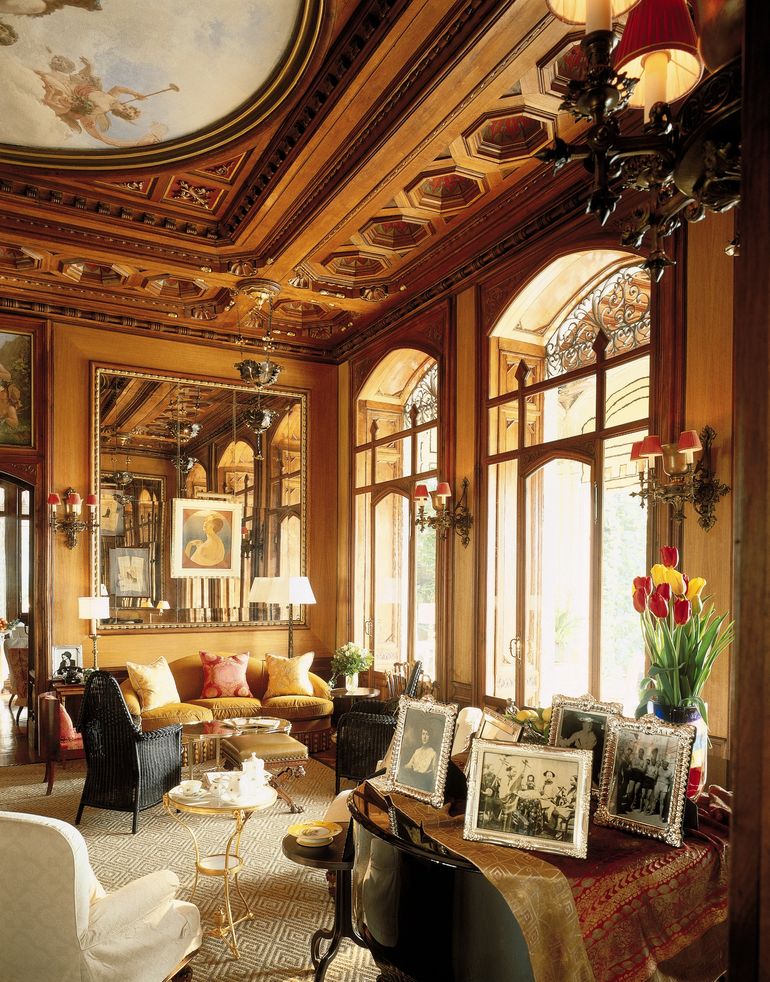 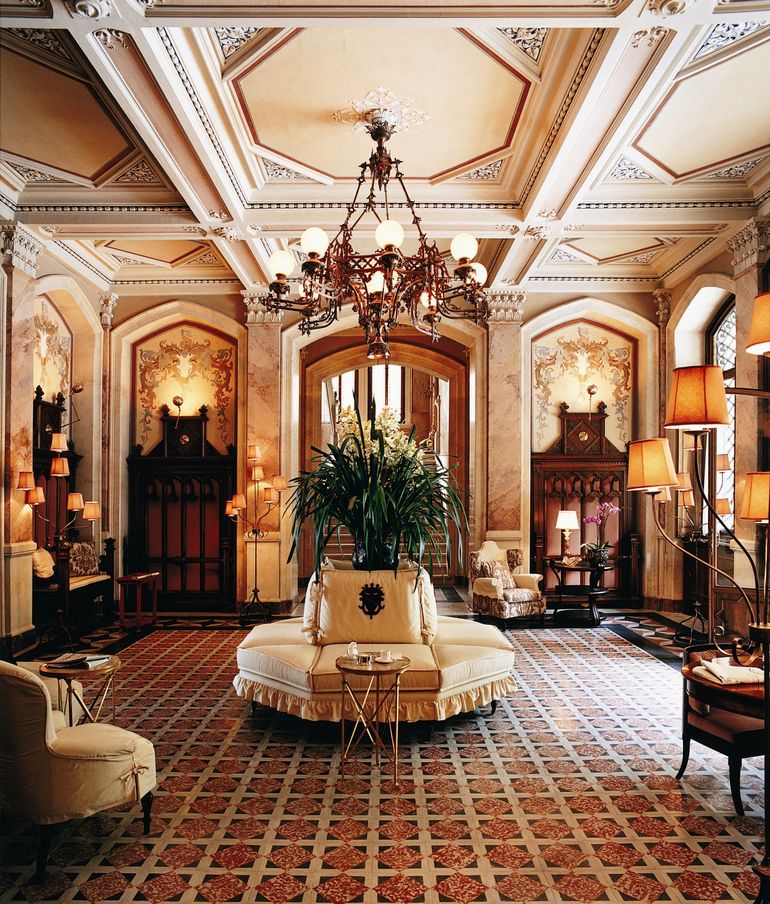 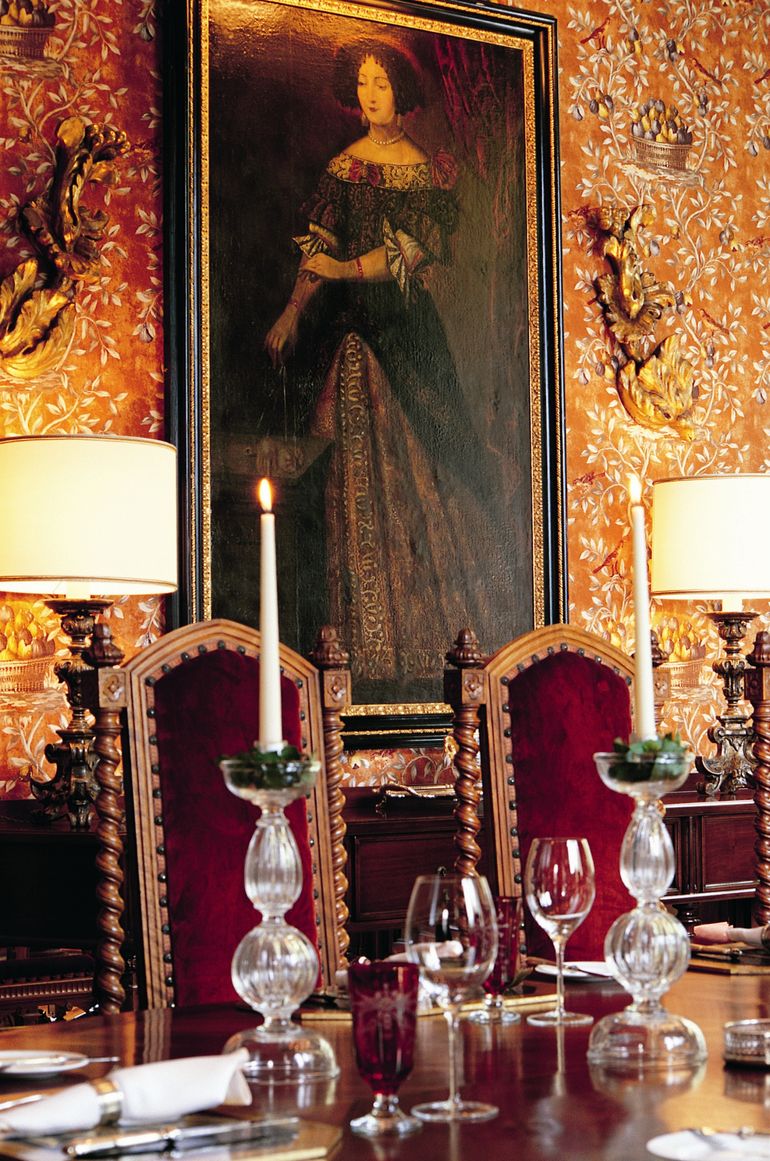 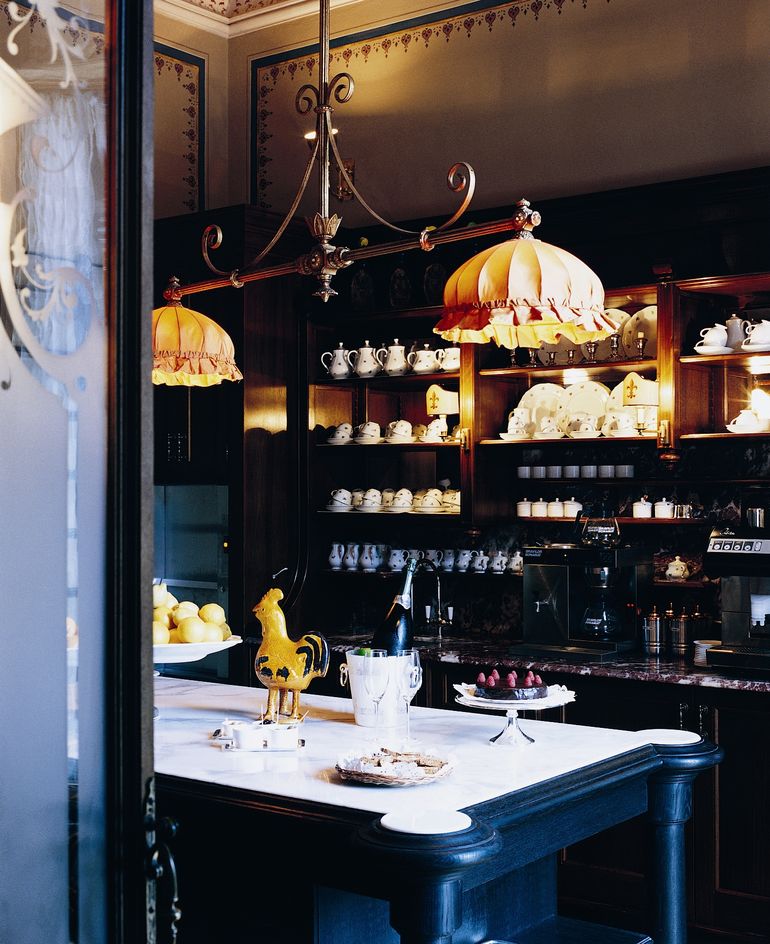 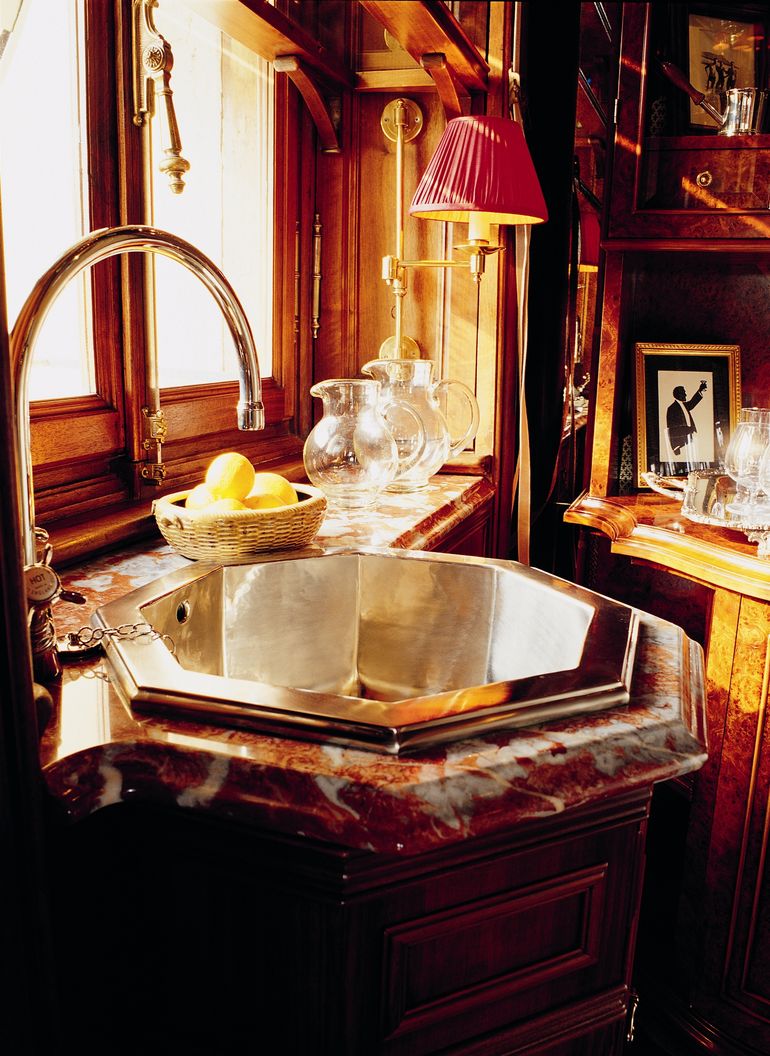 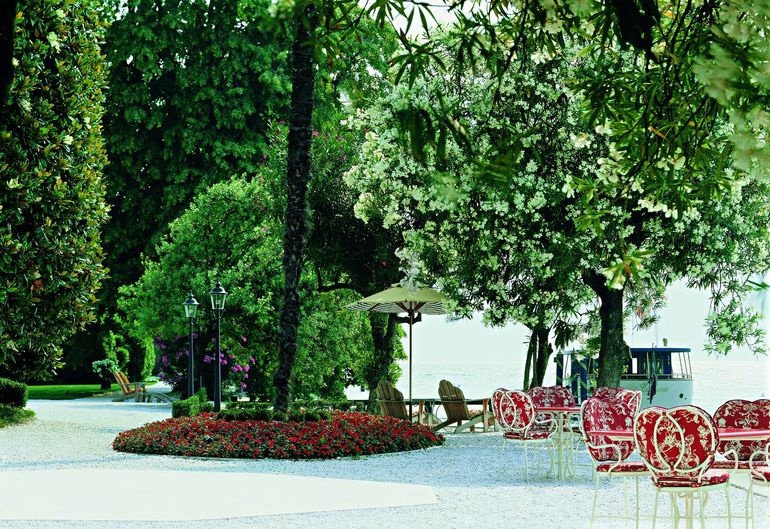 Once the summer retreat of an affluent Italian family, the majestic Villa Feltrinelli has long held a spot on our travel bucket list. Sitting regally on the shores of Italy’s Lake Garda, the property includes eight acres of meticulously manicured Italianate gardens and an immaculate croquet lawn (a Matchbook girl’s dream!). Gravel paths wander past olive, orange, cypress, and magnolia tress and guests are encouraged to take a dip in both the pool and freshwater lake. Feeling adventurous? Take a cruise on La Contessa - the Villa’s own “classic 1920's pleasure craft,” hike up San Valentino for a panoramic view, or explore the harbor-side village of Gargnano (once described by D.H. Lawrence as “one of the most beautiful places on earth”). Upon your return cool off with a scoop of homemade ice cream from the old-fashioned gelateria cart parked in the shade.

Only from the lake itself can the 21 bedroom villa be seen. Commissioned in 1892, the neo-gothic mansion boasts interiors as luxurious as its landscaping. Ceilings are embellished with frescos and walls adorned with antique Venetian mirrors. In the 1990s legendary hotelier Bob Burns acquired the property from the Feltrinelli family and began a five year restoration project returning the home to its original grandeur. Since 2001 the hotel has been receiving guests from April through October and we are vying to be among them. A leisurely week of boating, croquet, and al fresco cocktails sounds rather nice, doesn’t it? Who wants to join?

This is definitely on my Bucket List as well! Holy Moly! I stayed at the Hotel Splendido in Portofino, Italy and it still to this day is one of the MOST fabulous hotels I have ever been to. Reminds me ever so slightly of this gem =) xx Sallie

Writing down Hotel Splendido so I remember it! Thanks Sallie! 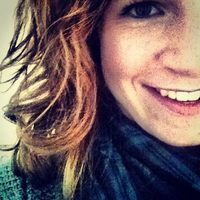 Wow this looks incredible. I'm heading to Italy this weekend for a week and I'm so glad I found this post beforehand! Just spectacular!

I'm envious! Let us know if you drop by Villa Feltrinelli - would love to hear what you think!