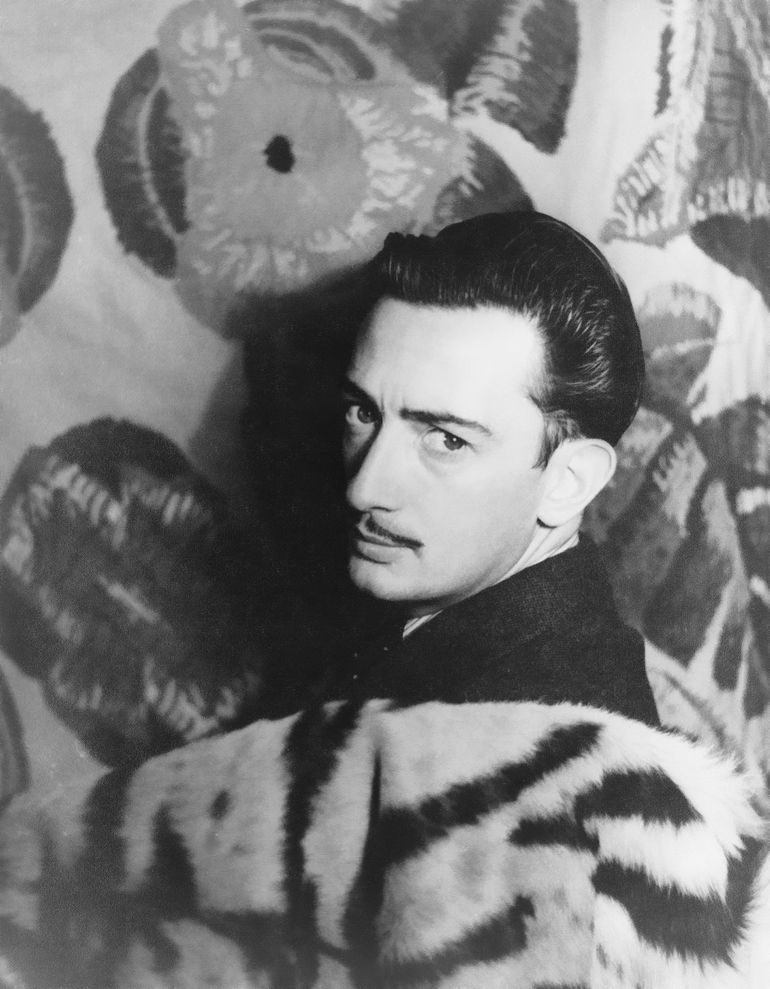 Born in Spain, artist Salvador Dalí (1904-1989) is known for his famous painting of the Melting Clocks. Although he excelled in many art forms, his legacy lasts in his pursuit of surrealism. Surrealism attempts to capture the subconscious or dream-like state in an art form. He had an uncanny ability to translate his dreams into artwork or as he put it, “hand painted dream photographs.” Dalí was dismissed by many as absolutely insane and enjoyed playing the role.